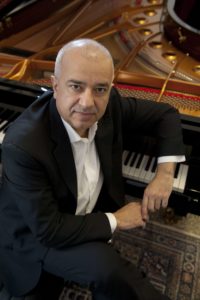 Professor at the “F. Torrefranca ” Conservatory of Vibo Valentia

A “look” on the piano repertoire of the last century, mediated
from the monumental piano work of O. Messiaen composed in 1943 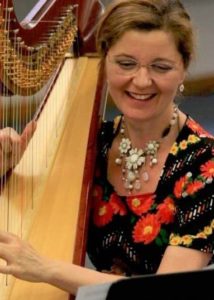 SEMINAR interclass on the repertoire for Flute and Harp, Mozart Concerto in C Major K299. 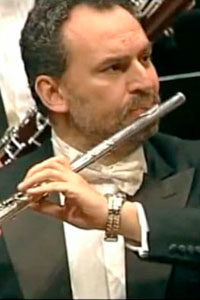 SEMINAR  interclass on the repertoire for Flute and Harp, Mozart Concerto in C Major K299. 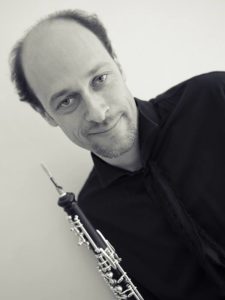 OBOE MASTERCLASS
The Masterclass aims, through the study of the most representative oboe concerts and the most important “solo” concerts of the lyric-symphonic repertoire, to make young students and graduates approaching the world of work more aware of the difficulties that arise at the moment of the public performance and in the competition tests, starting to provide them with the necessary tools to face them in the most professional and serene way possible.
+
SEMINAR: reed construction and instrument maintenance
+
CHAMBER MUSIC for ENSEMBLES of WINDS – WINDS and STRINGS – WINDS and PIANO 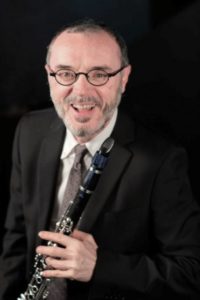 Free program. Study of the orchestral repertoire and preparation for auditions for orchestra. For those interested, the interpretative practice of Klezmer music can be discussed 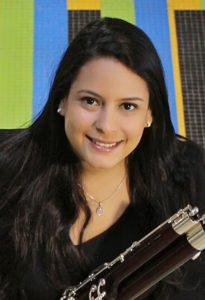 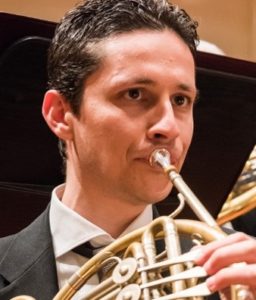 2nd HORN – RAI National Symphony Orchestra
Professor of the Horn class at the “G. Ghedini” Conservatory of Music in Cuneo

Instrumental technique and study of concerts and orchestral passages with a particular focus on the winning approach for auditions and competitions through self-control meditative techniques. 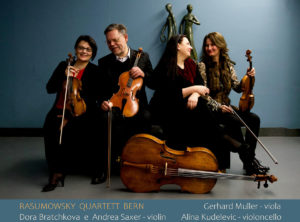 <<Chamber music is a magnificent “educator”, the most effective for the training of a serious and responsible musician. That’s why we complete our instrumental improvement courses with chamber music activities as a support for the musical and character growth of young people>> Rasumowsky Quartett Bern
Founded in 2001, the Rasumowsky quartett feels in several ways close to Prince Andrej Kirilovitch Rasumowsky, the Russian ambassador in Vienna, friend of Beethoven, at the same time admirer and patron of the genre of string quartets, of which it chose to take the name. Rasumowsky-Quartett has its roots in the Russian string school and considers the literature of Viennese classicism, in historically informed performance practice, as its basic repertoire. Furthermore, the ensemble places particular emphasis on Russian quartet literature, new discoveries, contemporary Swiss music and interdisciplinary programs.
Today, based in Bern, Rasumowsky-Quartett has attracted international attention with the complete recording of all fifteen quartets of Dmitri Shostakovich (OehmsClassics label), on the occasion of the 100th birthday of the composer in 2006. Maxim Shostakovich himself being one of the most important performers of his father’s work, regarded the interpretation as “one of the best recordings of his father’s work whatsoever.”
The magazine “Der Spiegel” writes that because of the “incredible tempos and the stupefying ensemble playing” it is the “anniversary event”.
In 2016 Rasumowsky-Quartett released the first complete recording of the four quartets of the Swiss romantic Friedrich Theodor Fröhlich (cpo label), rediscovered after a long research work. 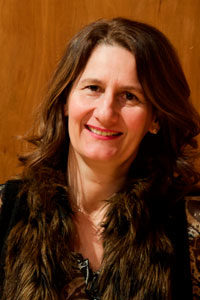 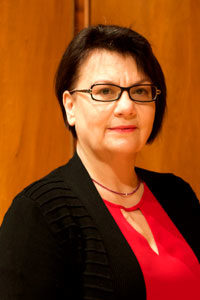 Dora Bratchkova is Professor at the University of Music and Performing Arts Mannheim, First violin in Rasumowsky Quartett Bern and Concertmaster of the Deutsche Radio Philharmonie Saarbrücken Kaiserslautern.

Andrea Saxer Keller studied at the Menuhin International Academy of Music with Alberto Lysy and Yehudi Menuhin, where she completed her studies with a solo diploma. As a member of the Camerata Lysy Chamber Orchestra, she has given concerts in western, eastern Europe and South America. 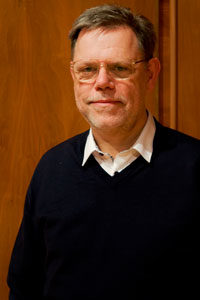 violist in various German orchestras, member of the Deutschen Haendel-Solisten, is Director of the Musikschule Konservatorium in Bern. 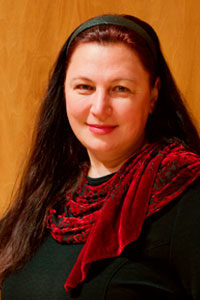 Solo cellist in Sinfonieorchester Zurich and in Rasumowsky Quartett Bern. Graduated with distinction from the Moscow Tchaikovsky Conservatory before completing her studies with Martin Ostertag in Karlsruhe. For several years she worked in prestigious Orchestras (among others, DSO Berlin, Bochum Symphoniker, Solo cellist in Staatsorchester Rheinische Philharmonie). 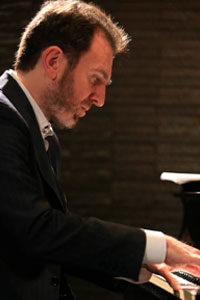 Professor of piano and chamber music at the Staedtische Musikschule Giengen (Baden-Württemberg) and professor for piano and accompaniment at the University of Music in Saarbrücken.
PIANO MASTERCLASS 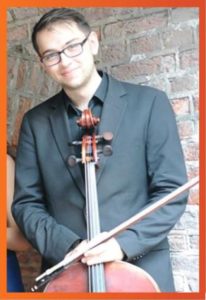 He is a former soloist of the Mannheimer Philharmoniker 2010 – 2015 and a member of the Münchner Rundfunkorchester 2018. Since 2019 he is a member of the Statskapelle Dresden 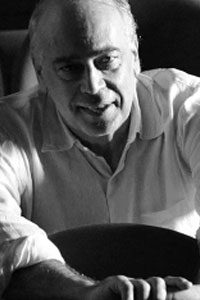 Professor of Piano and Repertoire and modern and contemporary piano practice at the “G. Verdi ”in Milano 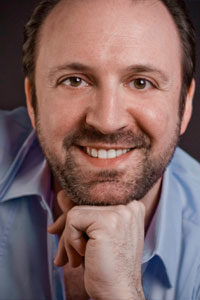 Tenor with a brilliant international career in the main theaters, engaged in different types of repertoire.

MASTERCLASS: USE of VOICE in OPERA SINGING

The course aims to stimulate the participants, also through the sharing of experiences (both individual and of the teacher), to activate a path of awareness on their own voice, the possibility of managing it and how to develop it, also in the different repertoires. The main objective is to identify and adequately use one’s own tools to manage and develop one’s voice.

SEMINAR: “THE VOICE IS NOT ENOUGH …” – – Analysis of the elements necessary for the artistic career. Listening guide: how sound taste changes. Attitude and discipline in singing. 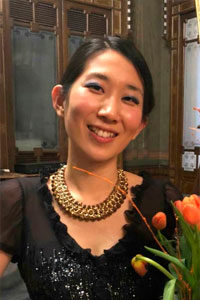 MASTERCLASS: USE of VOICE in OPERA SINGING with DANILO FORMAGGIA